Riot! is the second studio album by Paramore, released in the US on June 12, 2007, and in the UK on June 25th. The album has been certified as a double Platinum in many countries which shows the height of its success. From Riot! there were 4 singles produced: "Misery Business," "Hallelujah," "Crushcrushcrush" & "That's What You Get." "Misery Business" is included in the video games Saints Row 2, NHL 08 and Guitar Hero World Tour (the latter featuring a computer-generated replica of lead vocalist Hayley Williams), while "That's What You Get" is included as a playable song on Rock Band 2. "Crushcrushcrush" is featured on Guitar Hero On Tour: Decades and is available as a downloadable track for play on both Rock Band games. A cover version of the song is also featured on the game Ultimate Band.
The name Riot! was used for the album as it represented, for the band members, an "outburst of emotions... it felt like there was a riot within us." Josh Farro composed the song "For a Pessimist, I'm Pretty Optimistic" (the first track of the album) and said it was "specifically to be awesome live and to be extremely energetic."

The album was called Riot! because, as Hayley explained, because the word to them "literally means an unbridled outburst of emotions. When we were writing, it seemed like our thoughts and emotions were coming out so fast that we couldn't control them. It felt like there was a riot within us. So the album takes our passion to a new level; it’s just all raw energy."

The first song on the album is "For a Pessimist, I'm Pretty Optimistic" and was composed by Josh Farro. He said it reflects as "putting your faith in someone and they blow it." He said he "wrote the music specifically to be awesome live and to be extremely energetic. It all came out at once. I showed it to Hayley and she just nailed it lyrically. She completely got the feeling I wanted the song to have."

The fourth song on the album is "Misery Business", where the origins of the song came from a message Hayley Williams posted on the band's LiveJournal, asking fans to post what they're ashamed of. "I found that people really were reaching out to someone to spill their guts to," she recalls, "so I did the same thing lyrically in the song and let everything out."

All music and lyrics are written by Hayley Williams and Josh Farro except where noted. 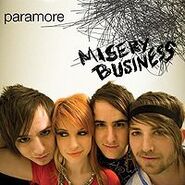 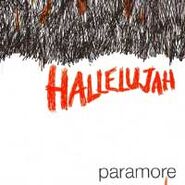 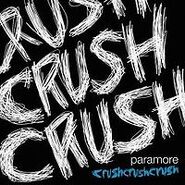 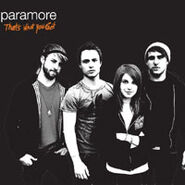 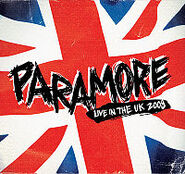 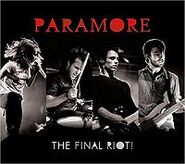 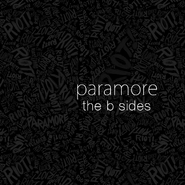